How to boost impulse sales 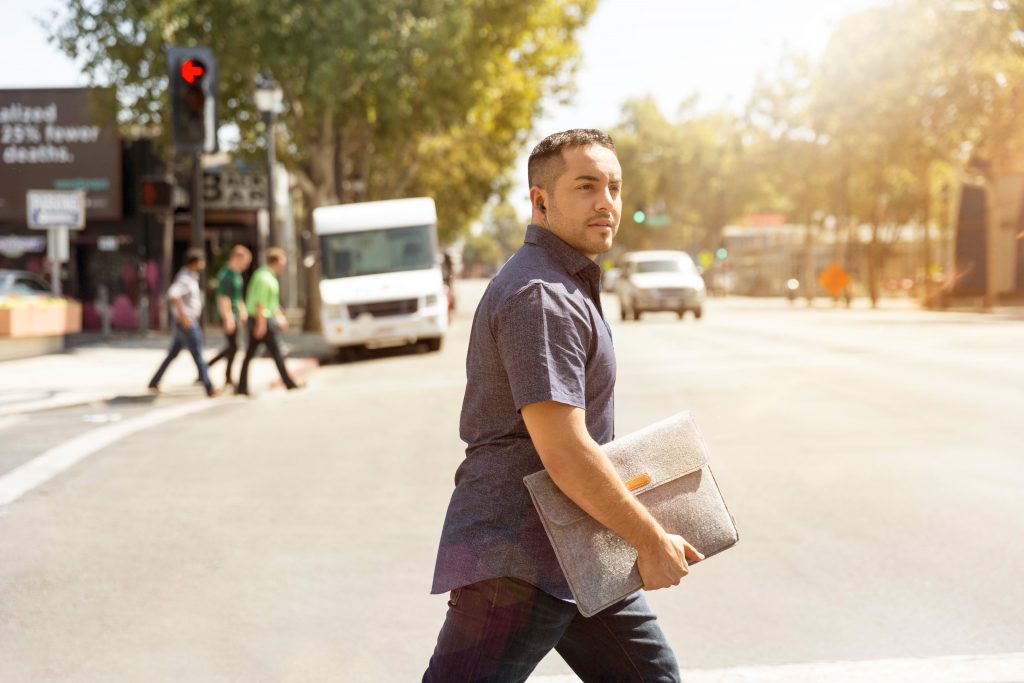 The challenge of launching a new product on the impulse market

George is a sales manager in a multinational large consumer company. One of his responsibilities this quarter is to launch a new food product. It is very important that this product is sold in the impulse market. It has to be found in as many shops as possible with outstanding presence. In order to achieve this, commercial teams and authorised distributors have to work together. George must be innovative and must encourage sales in the highly competitive impulse market and boost impulse sales.

George decides to turn the sales incentives plan around in order to coordinate the involved parts. He is going to try a new approach, he is going to gamify the incentives. Thanks to the game, he will be able to unify commercial team and distributors goals. All of them together will take part in a virtual rally. All participants will download an app where they will follow the rally stages and check their position in the ranking. Each team will have their own leaderboard with their points. Their position in the ranking will depend on the achievement of the different established goals.

The main goal is to make sales points to include the product in their stock and boost impulse sales. But there is more. For example, players’ position in the rally is also affected if there is constant communication between both teams. The more calls they make, the better sales and rally results they obtain.

Do not forget to include the sales points in the game

George realises that sales points can also be included in the competition to increase sales. So he invites them to take part in the race. Sales points will participate through an app with a loyalty programme. This way, convincing sales points to join the programme becomes also a goal. So now the three parts involved in the sales procedure (commercial team, suppliers, and sales points) are coordinated and encouraged.

What are the benefits of playing this motivational game to boost impulse sales?

Rally participants receive continuous feedback, so they are aware of their performance thanks to the leaderboard. In order to keep motivation high, rakings are divided into different levels to make sure that participants always compete in a similar level. Stages are short, so they benefit competitiveness between players, who clearly know their goals. Each stage offers rewards in cash. The winners of each stage are publicly acknowledged in the app.

Players have fun while they “drive” in the rally and achieve their goals. Besides, the smartphone app allows players to check relevant information about the nearest sales points, in order for their visits to be as productive as possible.
George goes to the control panel of the app and he easily knows how the game is going, who is playing and when, how the rankings are going, and the progress of the game. He can also take decisions on the fly: he can encourage the last players of the ranking, congratulate the leader players, or even include additional “sprint” rewards to accelerate the stages.
In the meantime, sales points are joining the loyalty programme. To do so, they simply have to download the app. George now has a direct channel to send messages, or even push notifications, to the sales points. He knows that this tool will benefit the campaign.

The motivation generated by the gamification shows positive results

The rally lasts three months. During these three months, George has achieved better distribution results than expected. The product launch is very successful. Teams are very satisfied with the achieved results thanks to the motivation obtained with the game. Since the sales points are already included in the loyalty programme, they will participate in new campaigns without any intermediary involved. And all this has been achieved thanks to the gamification of the campaign and the use of games to motivate teams and improve sales.
If you are interested in knowing the actual data of a gamified product launch campaign, do not hesitate to contact us!

Since you have read all this article, you may be interested in how Playmotiv helped Mars to do it.

When gamification jumps out of the screen